The Sons of Bond Head: A history remembered 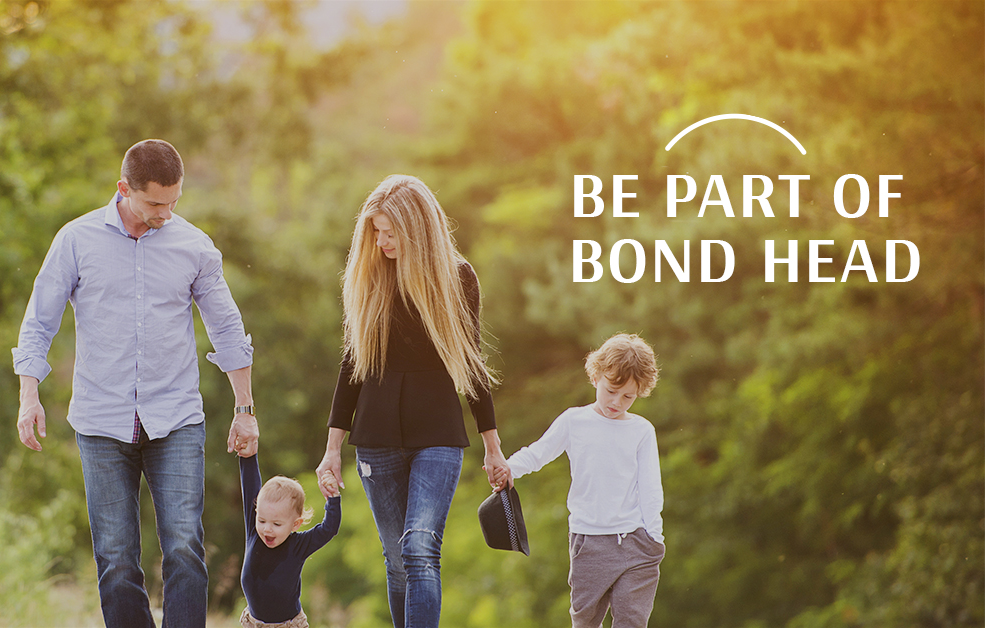 Our story begins over 200 years ago on the shores of Lake Simcoe when early settlers from Ireland and Britain arrived by boat in 1796. The Lovekin and Bates families are considered the town’s earliest residents.

As entrepreneurial endeavours grew, the town provided a robust style of life through the services of blacksmiths, harness makers, wagon makers, stores, inns, mills and churches. It also boasted of having many organizations and clubs to provide residents with entertainment and activities.

In 1837, Joel Robinson, a local merchant and the first postmaster, named the lively community found at the crossroads of Townline 27 and the 7th Line of Tecumseth and West Gwillimbury, in honour of Sir Francis Bond Head. Sir Francis Bond Head was appointed the 6th Lieutenant-Governor of Upper Canada (1835). The thought was that if you named a community after the most powerful man in the country, you might be more likely to receive financial aid. Unfortunately, this never happened.

Sir Francis Bond Head was a retired British soldier sent by the British Government in 1835 to appease the reformers in the colony, such as William Lyon Mackenzie, who wanted responsible government.

After serving in the army, Bond Head worked with a gold and silver mining company. He is said to have ridden a horse for up to 60 hours at a time. His travels by horse across South America earned him the nickname “Galloping Head.”  He would later become a prolific author who wrote stories of his travels and his time spent in Upper Canada.

Sir William Mulock, known widely as the  “Grand Old Man” of Canada, was born in Bond Head on January 19, 1843. His father practiced as a physician until his death when Mulock was just four years old. For many years,  Mulock worked as a farmer on the family farm.  After graduating from the University of Toronto in 1863, he passed the bar in 1867 and was elected to the Canadian House of Commons as a liberal member of parliament from 1882 to 1905. He was knighted in 1902.

Some of Mulock’s most notable contributions led to the final agreement for a transpacific cable linking Canada to Australia and New Zealand, the establishment of the Department of Labour and the negotiations that led to the creation of Alberta and Saskatchewan. He is also noted as founding organizations such as the Toronto-Dominion Bank, the Toronto Star, Toronto Wellesley Hospital, and Canada's first national peace organization.

Sir William Osler was born in Bond Head on July 12, 1849, to Ellen Free Picton and Featherstone Lake Osler, a travelling minister. Osler grew up on a farm in Bond Head with the intention of following his father’s footsteps into the ministry. Although his genuine interest was medicine,  in 1867, he entered Trinity College, Toronto, but later attended the McGill University Faculty of Medicine and received his medical degree in 1872.

Osler would become world-renowned as the “Father of Modern Medicine” for his transformational strides in medicine and creating the first residency program making teaching medicine practical for students. He is one of four founding professors of Johns Hopkins Hospital. And in 1911, Osler initiated the Postgraduate Medical Association, of which he was the first President. In the same year, he was named a baronet in the Coronation Honours List for his contributions to medicine.

Look to the future

The new development Bond Head invites you to be a part of a beautiful community that remembers its history, is inspired by its past and looks forward to the future. Find your forever home among this all-new master-planned collection of only Single-Family Homes in Bradford, West Gwillimbury ideally situated. Register for all updates. Learn more about our award-winning builders. 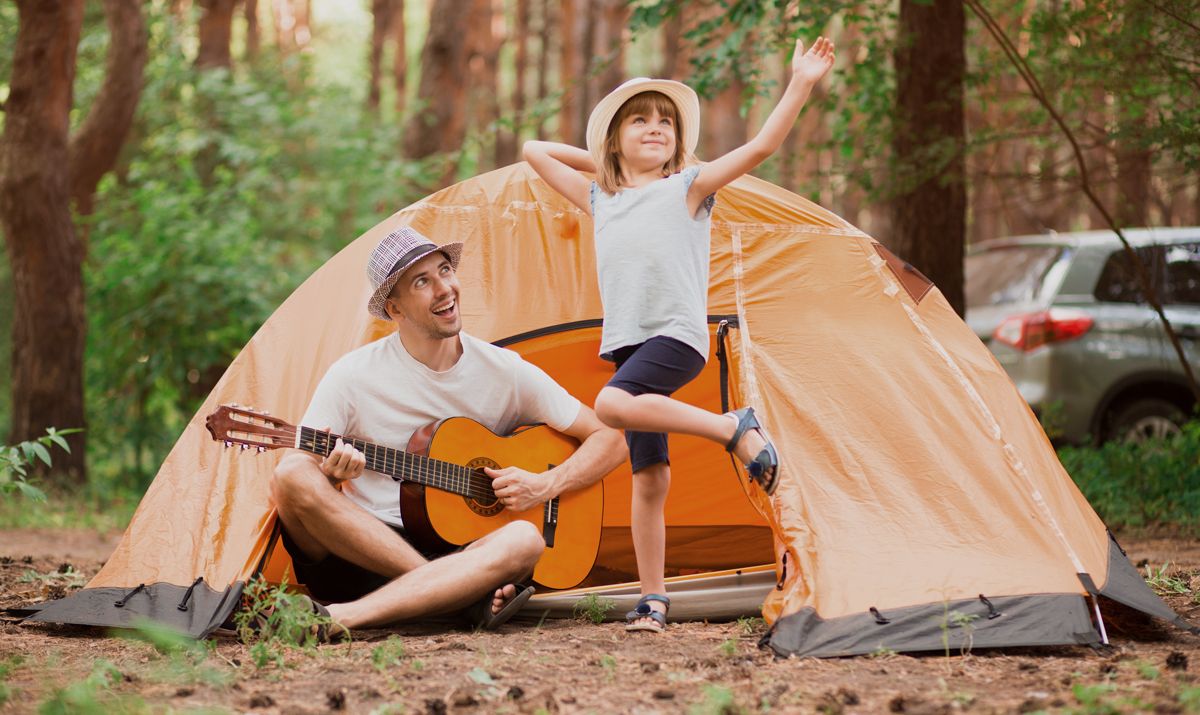 The town of Bradford West Gwillimbury is just bursting with amusement and exciting activities to do all year long. And what better time than the summertime to start exploring. 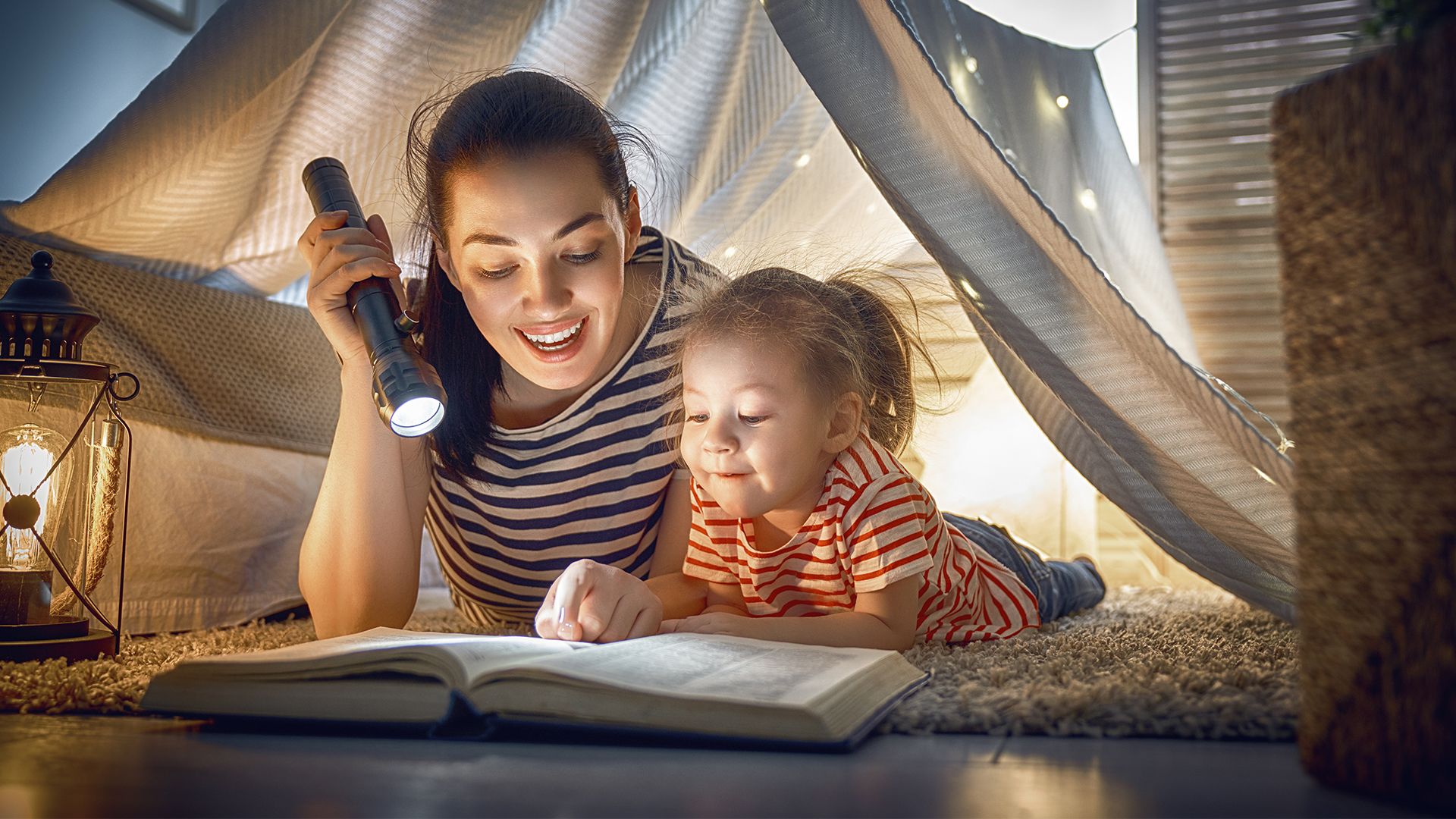 9 Reasons Why Reading For Fun Is Good For Your Health

Don't just read for school or work; read for pleasure and health. Here are 9 reasons why reading is one of the best extracurricular activities. 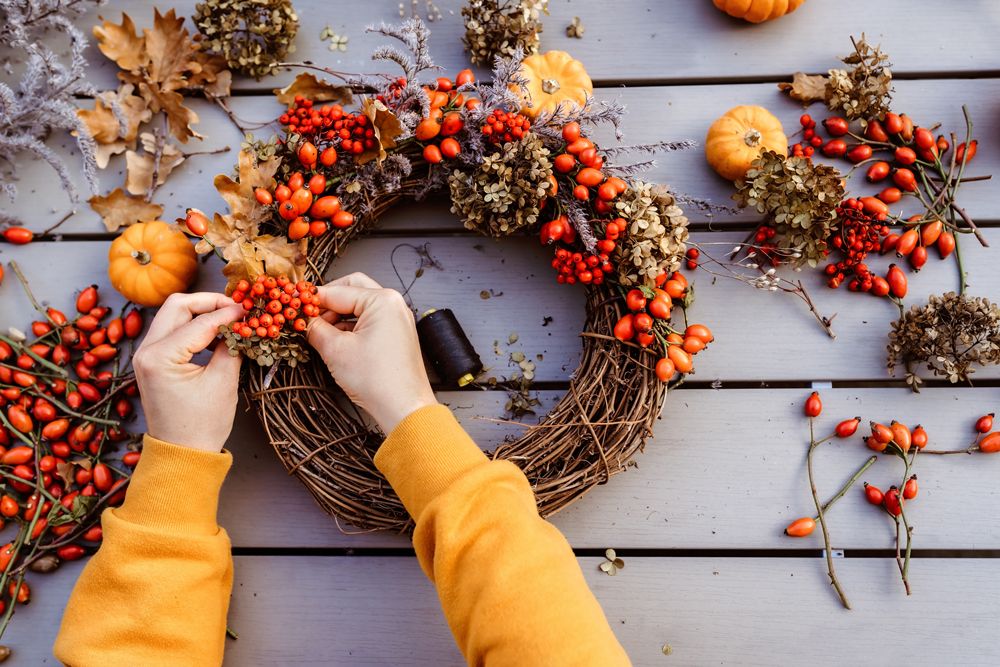 Transform your home into an Autumn sanctuary. Tips for making your home as cozy as can be this season.

Try hitting the tab key and notice how the focus stays within the modal itself. Also, esc to close modal.